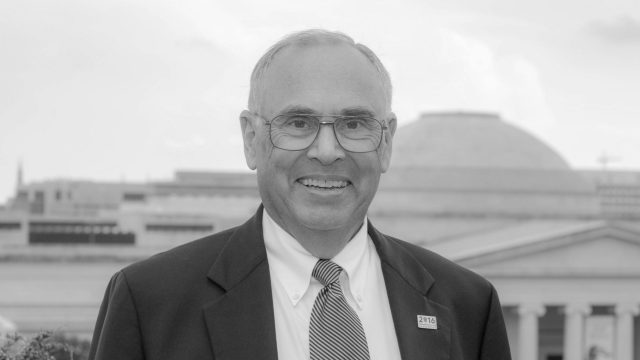 Dick Ring grew up near Philadelphia. He was an active Boy Scout with a great interest in history. He spent his summers at a family camp in the Adirondack Mountains of upstate New York hiking, fishing, swimming, and canoeing. Attending Penn State University, Dick studied Political Science with a minor in history. After serving in the Army, Dick had the opportunity to work for the U.S. National Park Service. “The NPS spoke to my interests in public service, the outdoors, and history. They all came together in one place. The National Parks reflect who we are and what we value and wish to remember as a nation. They tell our stories.”

Dick retired after 32 years with the NPS. He served in numerous positions including 19 years as a park superintendent at Gates of the Arctic National Park & Preserve, Delaware Water Gap National Recreation Area, Dry Tortugas National Park, and Everglades National Park. He also served for four years in Washington as an Associate Director of the NPS. Since retirement, he has worked with the Abess Center for Ecosystem Science & Policy at the University of Miami, served on the Board of the Florida National Parks Association, and done consulting work in management and ecosystem policy. In addition to serving on the Park Trust board, Dick currently serves on the Executive Council of the Coalition to Protect America’s National Parks. He is also a member of the International Union for the Conservation of Nature (IUCN)’s Commission on Ecosystem Management and its World Council on Protected Areas.

“As a National Park Trust Trustee, I am privileged to add value to the protection of these special places and to share their stories with the next generation.”