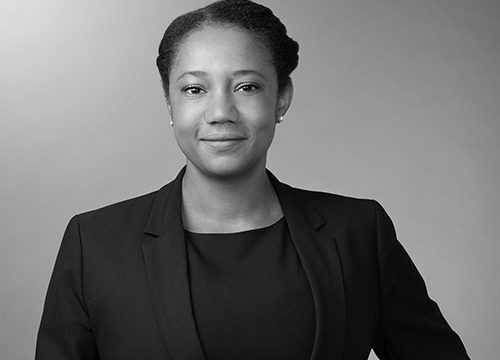 A native New Yorker, Yasmin did not grow up near the mountains or next to a bucolic lake. Instead, her love of the outdoors was nurtured by a father who, despite his own childhood in inner-city Memphis, felt strongly about making sure that his children were exposed to enjoying the outdoors. Childhood camping trips took Yasmin to various state parks across the Northeast with her family. Later, yearly trips with friends to Acadia National Park in Maine deepened Yasmin’s love for our country’s vast untouched, outdoor spaces. Yasmin continues to enjoy getting out into the wilderness whenever possible, whether it is running trails on vacation in Colorado or checking out beaver dams in northern Minnesota. Next up on her bucket list is spending time at Grand Teton National Park, where her father spent his summers more than fifty years ago.

When she is not researching cabins and campgrounds, Yasmin works as an attorney. After almost ten years as a federal prosecutor in Chicago and several years as a partner in private practice, Yasmin is now in-house counsel at Intel Corporation, working in the company’s Ethics and Legal Compliance group. Yasmin is a graduate of Yale College and Harvard Law School.