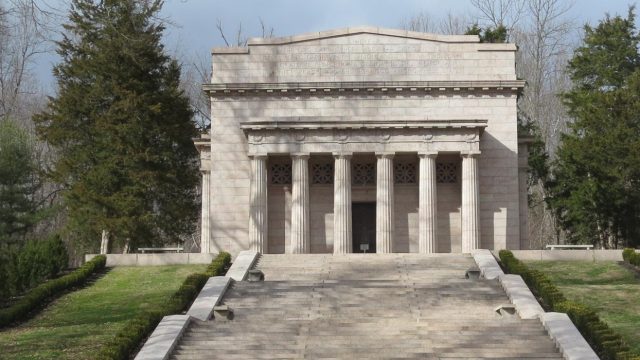 In 2001, the Park Trust awarded a grant of $10,000 to Preservation of Lincoln’s Kentucky Heritage, Inc. allowing them to obtain an option to buy the 228-acre Knob Creek Farm. Exercising the option kept the land from being sold to someone else while the group raised almost $1,000,000 to buy it. The Park Trust contributed another $10,000 for administrative costs, to complete the deal in 2001. The farm transferred to the National Park Service in 2002.

The land purchased is the farm where Abraham Lincoln lived from age 2 to 7, saying it was the “earliest remembrance” of his life. The farm contains the original 30 acres that Lincoln’s father farmed. The park of which it is part was dedicated on the 100th anniversary of Lincoln’s birth, February 12, 1909, by President Theodore Roosevelt. It was the first national memorial dedicated to President Lincoln. 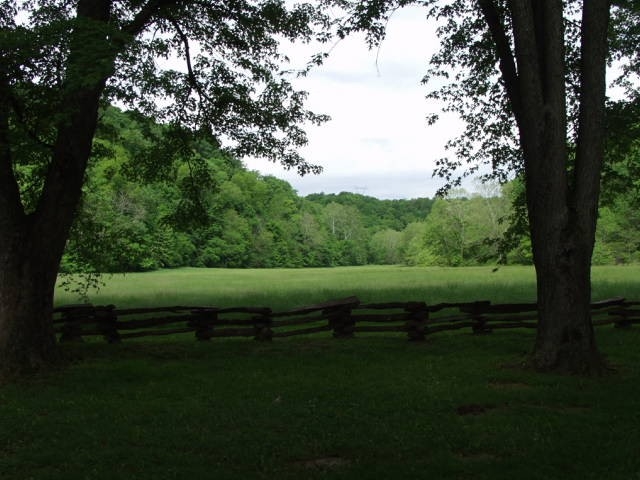