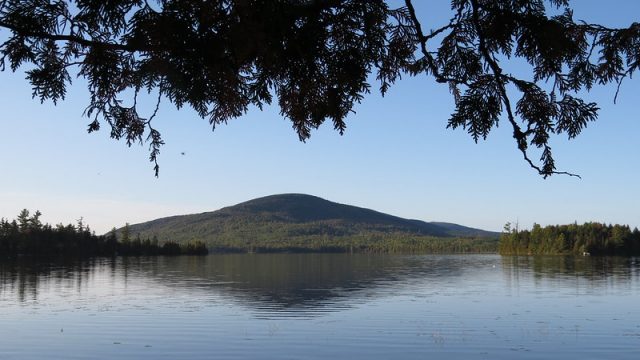 The remoteness and scenic views make the property an iconic destination for backcountry adventures. You can paddle Bald Mountain Pond and hike the AT in a single day’s outing. We protected this land from development, preserving the nearby Bald Mountain Pond. It is one of the few bodies of water that holds landlocked arctic char in the lower 48 states. The land is one of the largest 150-year-old forest blocks in central Maine.

On September 20, 2019, we and our partners dedicated a plaque Monson Maine Appalachian Trail Visitor Center in Monson, ME. It honors the contributions by NPS employees, John Kauffmann and Ben Thompson, to the NPS science program. 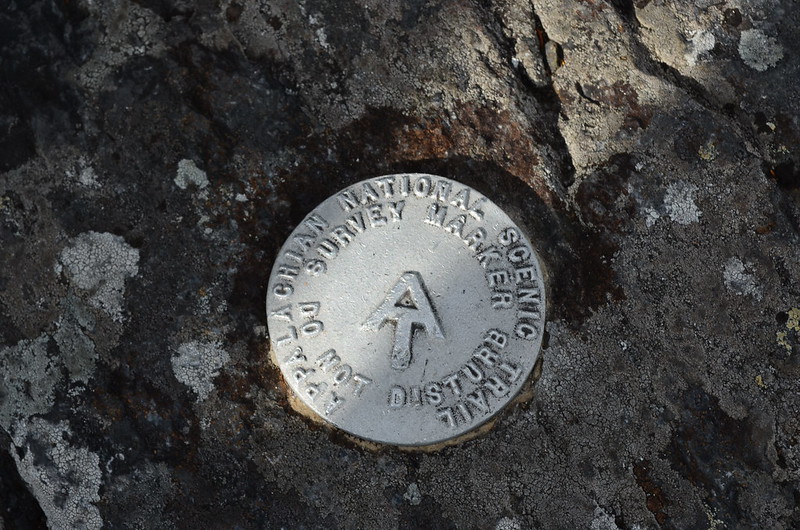 This land protection was made possible thanks to extraordinary bequests from John Kauffmann to the Park Trust and the National Park Foundation, wind mitigation funds received by TPL, a generous gift from The Conservation Alliance and grassroots work by the Appalachian Trail Conservancy. TPL bought the land and in June 2019 officially transferred ownership to the National Park Service.

The federally-listed threatened Canada Lynx has been confirmed on the property along with robust populations of North Woods mammals, like moose, fisher, and black bear. Brook trout in the ponds and streams are genetically native to the area. Numerous wetlands have extensive inland waterfowl and wading bird habitat, priority habitat in the Maine Wildlife Action Plan.

Bald Mountain Pond and the 1,494 acres in Somerset, ME are an important part of the region between the White Mountains of New Hampshire and Moosehead Lake. Protecting them will help maintain the ecological integrity of this broader region, a long-term focus of several local, state, and national conservation partners. It is a magnificent addition to the area’s growing network of protected land spanning several hundred thousand acres.