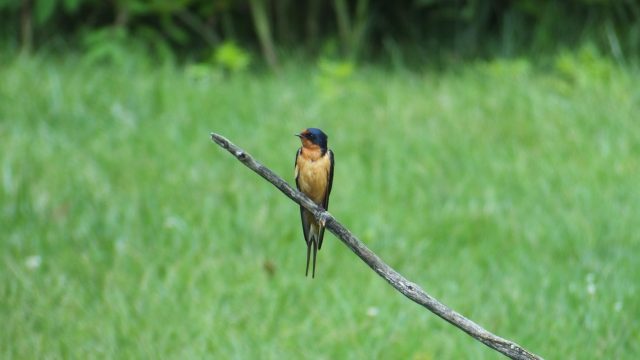 In 1999 and 2000, the Park Trust helped preserve 280 acres on the Boyer Chute National Wildlife Refuge, Nebraska, about 15 miles north of Omaha. The Park Trust issued two grants totaling $28,000 to the U.S. Fish and Wildlife Service to fill a funding gap in the purchase of two properties. Though the agreed-upon sale values were at the official appraised value, the Natural Resource Conservation Service (NRCS) limited the amount it would contribute toward the purchases. The Park Trust paid the difference between the appraised value and the maximum contribution of the NRCS.

The transfer of the property to the U.S. Fish and Wildlife Service fulfilled several objectives in preserving the land. Over 220 acres that were once farmland were restored to their original wetland habitat, to benefit local and migrating birds. Combined with other land purchased for the refuge, it helped increase and protect breeding, wintering, and resting areas for 240 species of birds, 80 species of fish, and 70 species of mammals, reptiles, and amphibians.

The larger area, which includes the property acquired was once known as Council Bluffs, so named by Lewis and Clark as the first place their Corps of Discovery met with Native Americans. The expeditions also camped in the general area before moving on to the west. 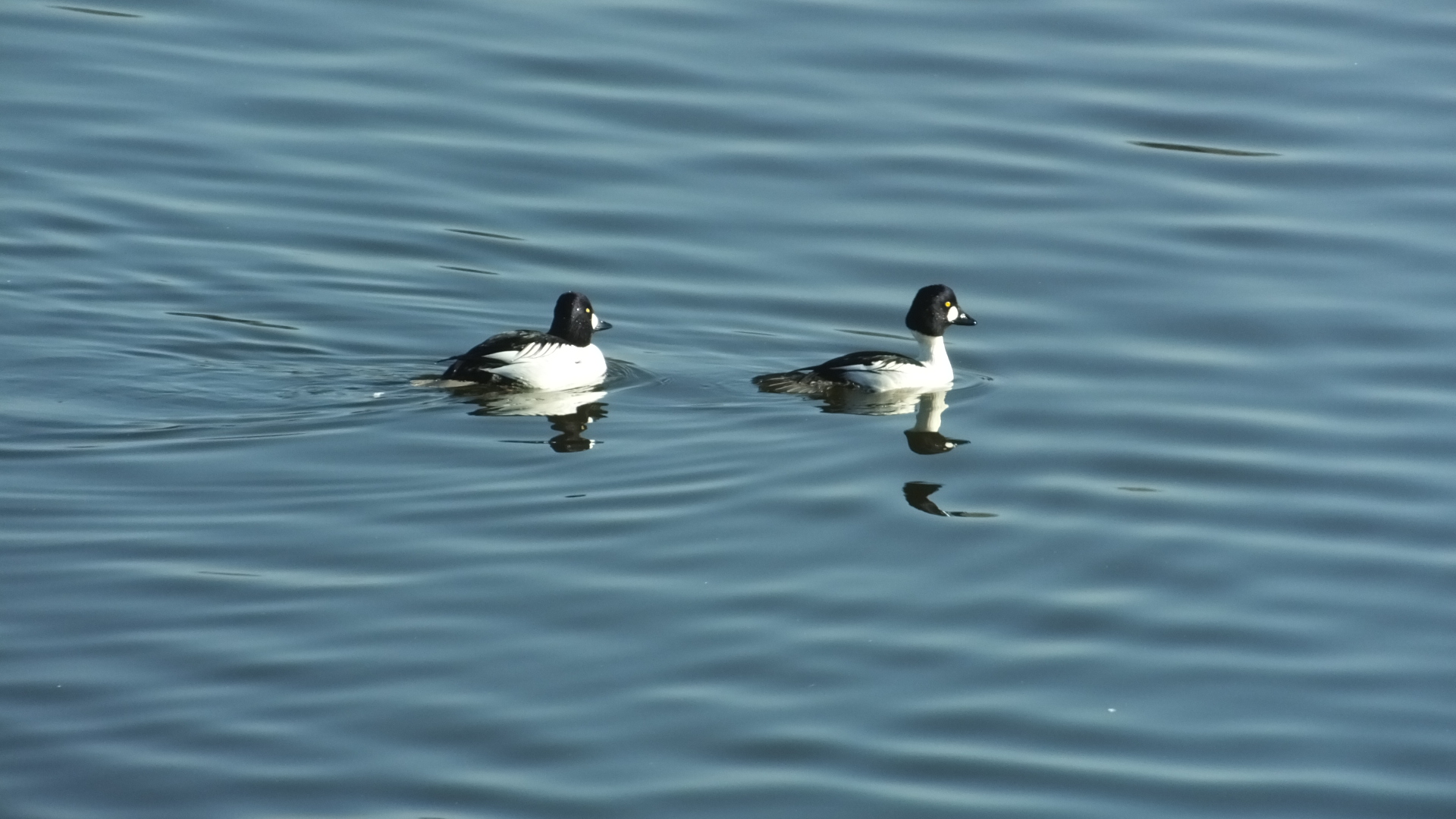