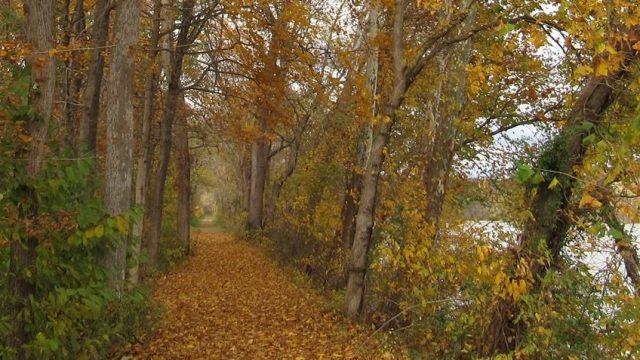 National Park Trust is working with the National Park Service and State of Maryland to acquire land closely tied to the history of the Chesapeake and Ohio Canal and Washington, DC.

The 1.97-acre parcel along the historic canal near Seneca Creek is home to the ruins of the Seneca Stone Mill. Red sandstone from the nearby quarry was cut into blocks and shipped to Washington, DC for construction of buildings.

In 1846, John P.C. Peter outbid 145 other companies to win the contract to supply red sandstone for a new building in Washington; the Smithsonian Castle. Though not quarried there, the mill also cut marble and granite used to build the U.S. Capitol and Washington Monument.

The mill and grounds were to be transferred from the State to the National Park Service years ago. However, through some omission, it was not and escaped attention until recent years.

Since it has been unprotected, vandals have spray painted the walls in numerous places. Trees and vegetation are encroaching on the walls. Roots and leaning or falling trees present a hazard to visitors and the ruins. When added to the park, the NPS will be able to allocate funds to protect the ruins and the public.