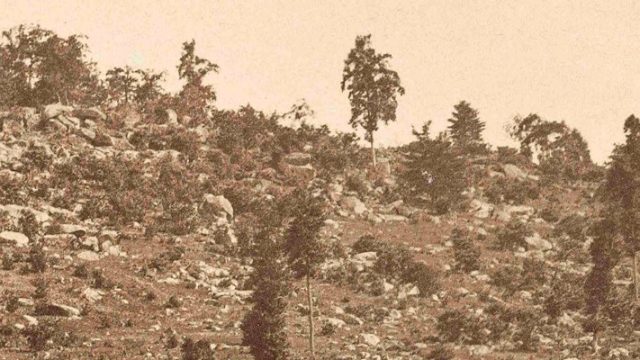 In 1997, the Park Trust contributed to the purchase of a scenic easement on the historic Rummel Farm. The easement’s purpose was to maintain the property as farmland, preventing any development or use other than agriculture. It also limited the number and total area of buildings, as well as permanently preserved the barn, the only structure left from the period of the Battle of Gettysburg.

The Rummel farm was the site of a significant engagement on the last day of the battle, July 3, 1863. Confederate General Robert E. Lee sent General JEB Stuart with his cavalry to attack the rear of Union forces while General Pickett made a frontal assault. The objective was a surprise rear attack to sow confusion among Union troops and disrupt their defense against Pickett.

The cannon signal by Stuart to let Lee know he was in position was also heard by Union troops under General David Gregg. He was able to prepare a defense, and with precise artillery fire and aggressive cavalry, movements were able to stop Stuart. The Union soldiers were also equipped with the latest technology; Spencer repeating rifles, giving them a distinct advantage over single-shot rifles. At the point the Union was able to press the attack from three sides, the Confederates withdrew. With the rear well protected, Union troops were able to repel Pickett’s charge, causing heavy casualties among the Confederates. Lee retreated south and did not mount another significant offensive for the remainder of the Civil War. 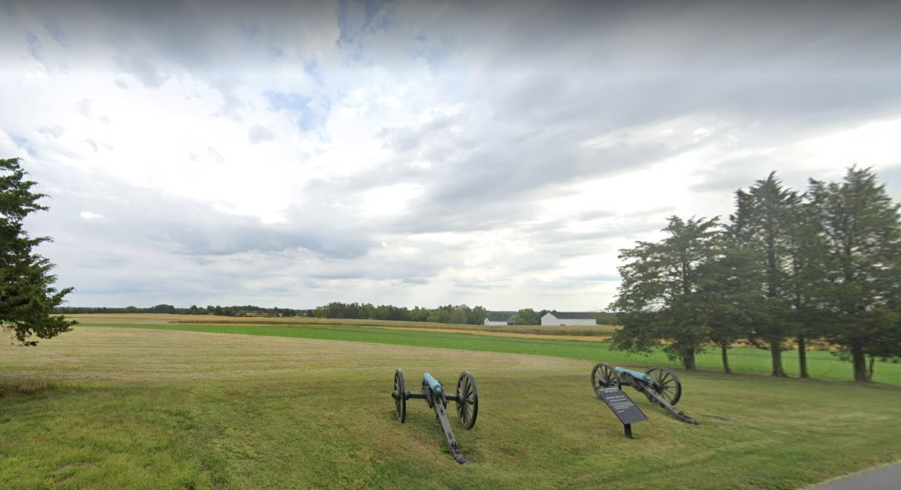