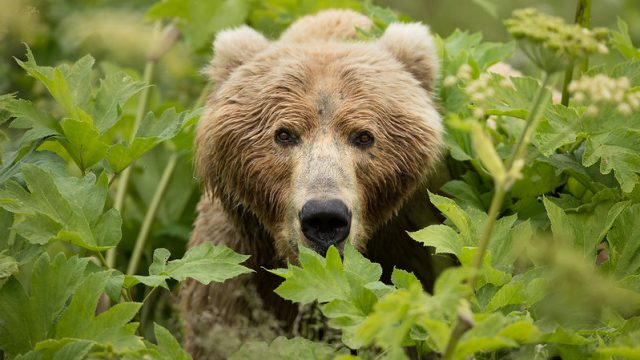 In 2001, the National Park Trust extended a loan of $10,000 to the Kodiak Brown Bear Trust. It allowed the Trust to cover operating expenses and salaries for a project to acquire land that is important to the protection and conservation of salmon, marine mammals, and iconic species such as the Kodiak brown bear on Afognak Island.

Kodiak and Afognak Islands are some of the largest islands in the United States. All five species of Pacific salmon are found there, supporting a healthy population of salmon-feeding wildlife. A distinct species of brown bear, the Kodiak brown bear, thrives on these islands since a large part of the land is protected as a national wildlife refuge and a state park. The refuge is inaccessible by road, further protecting its wildness. At least 247 species of birds have been seen on the islands, and winter bird counts are some of the highest in Alaska.

The mission of the Kodiak Brown Bear Trust since its founding in 1981 is to support the conservation of Kodiak brown bears and protect their wilderness habitat. They fund research, management, habitat protection, and educational outreach. 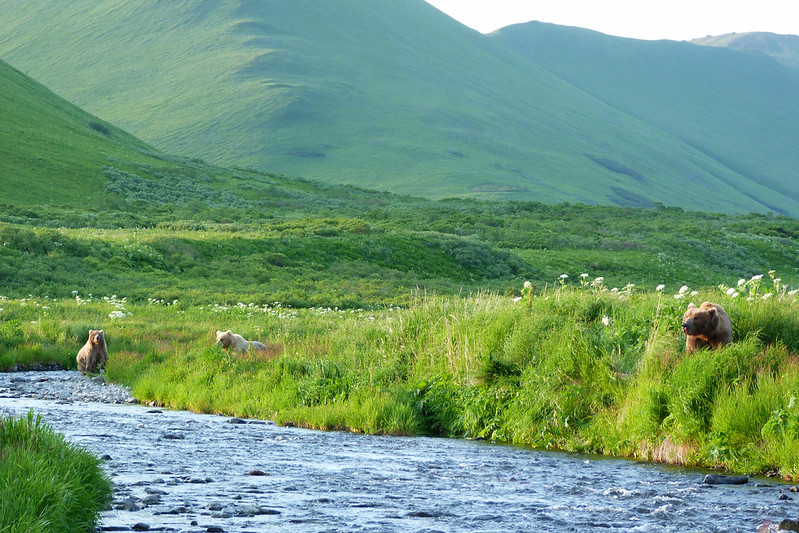