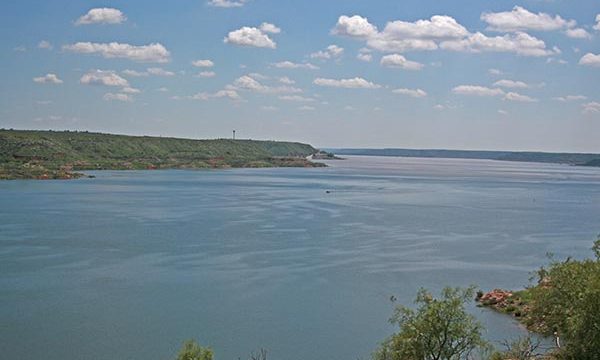 At Lake Meredith National Recreation Area (TX), National Park Trust worked to preserve an archaeological area containing evidence of the Antelope Creek people, a Native American tribe. The 3-acre property is part of a contiguous area of prehistoric and archaeological resources dating back more than 13,000 years. In addition to evidence of the Antelope Creek people, the recreation area’s cultural resources consist of village sites and approximately 700 quarry pits and 552 archaeological sites. These cultural resources, combined with various natural mesa views and a naturally occurring seasonal spring and recreational opportunities for the area’s visitors are important resources to be protected by the purchase of these remaining inholdings.

The acquisition and donation of these properties enhanced the open space and views of a nearby trail, and the enjoyment of individuals who hike to the mesa in which the parcel is located. Purchasing these parcels completed the final pieces of landscape connectivity within the park and gain land management efficiencies through the designation that there are no further inholdings or private landowners within the recreation area. Everything within the legislated boundaries is considered complete and final per the original vision and intent of Congress.

National Park Trust worked with the National Park Service Regional Office in Denver to acquire the last two private properties inside the official boundary of Lake Meredith National Recreation Area. The National Park Service uses funds from the Land and Water Conservation Fund (LWCF) to buy land in and adjacent to parks critical to the protection of parks’ natural and cultural resources. However, there are more lands in need of protection than there are funds with which to obtain them.

The National Park Service had no LWCF money for the Lake Meredith NRA project, so National Park Trust was able to assist by donating the funds with which to make the 3-acre purchase. The Park Trust also assisted in obtaining background information critical to the success of the project.

The land on a mesa overlooking Lake Meredith is part of the story of human habitation there that goes back more than 13,000 years. Most notable is evidence of the Antelope Creek people, who occupied the area between AD 1150 and 1450. They were the southernmost group of Great Plains Indians, who lived by hunting, farming and foraging for food. They were unusual among Native Americans from the plains in that they built stone and plaster houses. They also quarried Alibates Flint, which they used to make tools and arrowheads and possibly traded; Alibates flint tools have been found up to a thousand miles from where the stone was quarried.

The land will be permanently managed and protected by the National Park Service, as a part of the park.

Public will have permanent access for enjoyment of the property.