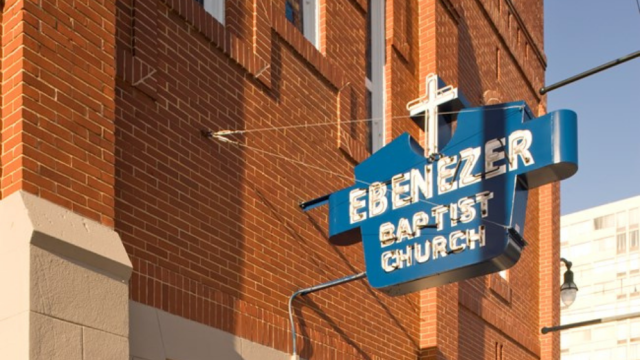 In 1996, National Park Trust assisted the National Park Service in acquiring three properties inside the Martin Luther King, Jr. National Historical Park. The Park Trust supplied $80,000 in gap funding for the purchase, which was the difference between the approved appraised value and the owner’s asking price.

The National Park Service and the City of Atlanta were interested in adding the property for parking during the 1996 Summer Olympic Games.

The park commemorates the life and work of civil rights leader Dr. Martin Luther King, Jr. The house in which he was born has been preserved and restored, as have the adjacent houses, to portray the Auburn Avenue neighborhood as it was in his time. The Ebenezer Baptist Church, where he was a pastor, is a prominent feature. The tomb of Martin Luther King Jr. and his wife Coretta King are adjacent to the park at the King Center. 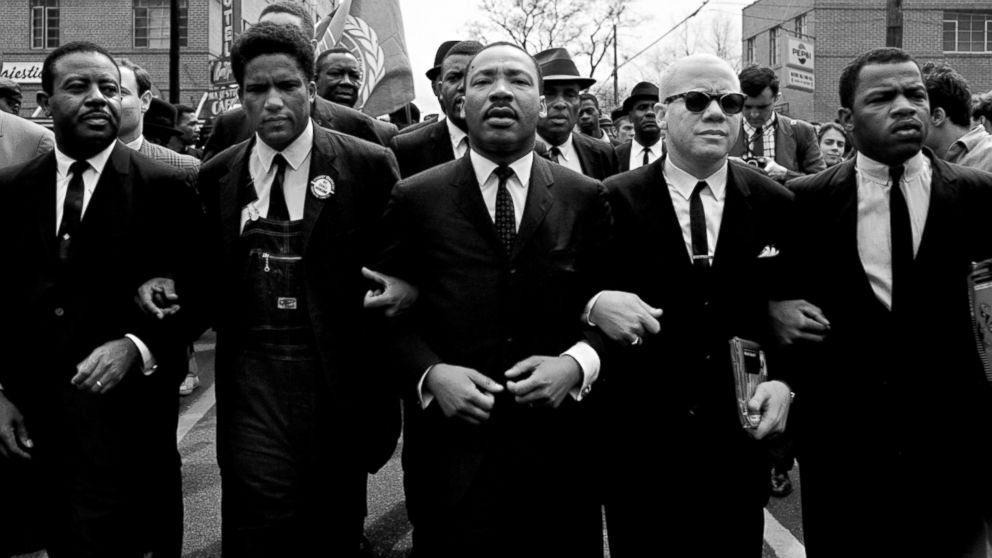 Value to the public