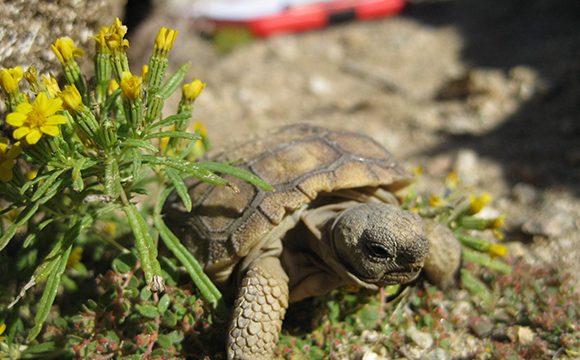 Chevron Corporation built the Ivanpah Desert Tortoise Research Facility in 2011. It was a creative partnership between the company, the National Park Service, and National Park Trust. The addition of the facility was Chevron’s desire to go beyond habitat protection and park restoration (removal of their pipeline in the Preserve) for the desert tortoise. The species (Gopherus agassizii), is listed as threatened under the Endangered Species Act.

Chevron’s arrangement added a research program, as agreed upon in conservation and mitigation plans. The idea was to increase the tortoise population by “head-starting,” or raising them in captivity to a certain size and ensure greater survival in the wild.

National Park Trust leased the facility from Chevron and gave the NPS use for research. The National Park Service was able to start research immediately while completing the two-year process of taking possession. On September 5, 2014 Chevron, the Park Trust and NPS celebrated the permanent transfer of the property and building to the NPS.

Students from Clark County schools participated in the dedication of the facility and met with scientists to learn about the work taking place there. The Park Trust works with local California schools, getting them to Ivanpah to meet with the scientists and see hatchlings and other local wildlife up close.

Chevron donated an additional $491,000 to the Park Trust which it distributed to NPS over 6-years (2011-2017) for conservation projects. The restricted funds covered associated costs for facility operation and maintenance in addition to research.

The Ivanpah facility has been very successful in hatching and raising tortoises for release into the wild. Research continues to determine their survival rate and program contribution to increase in the tortoise population. 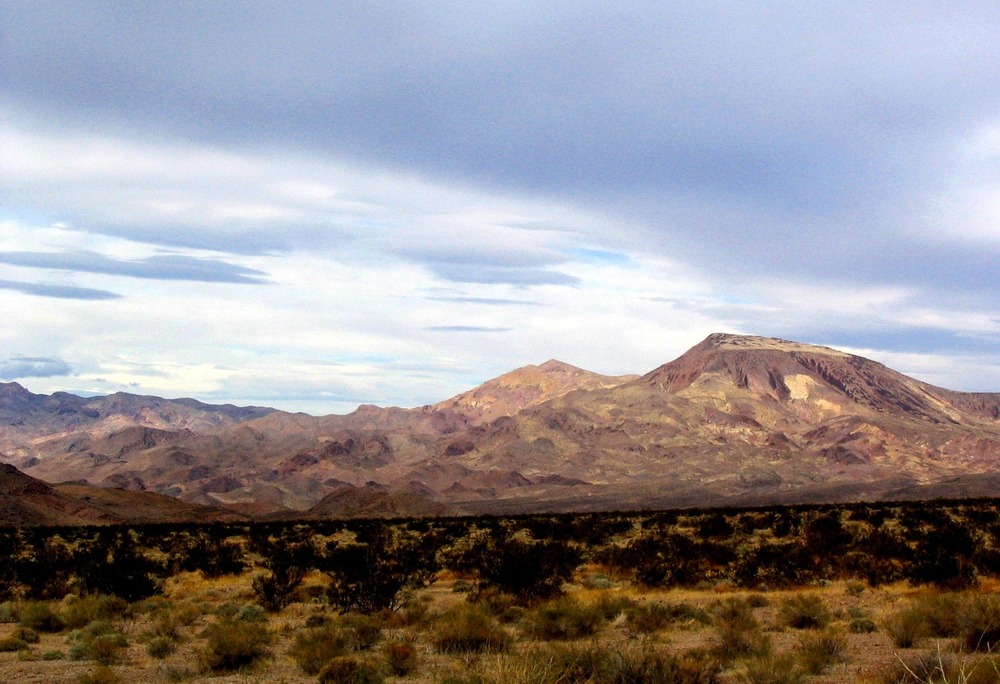