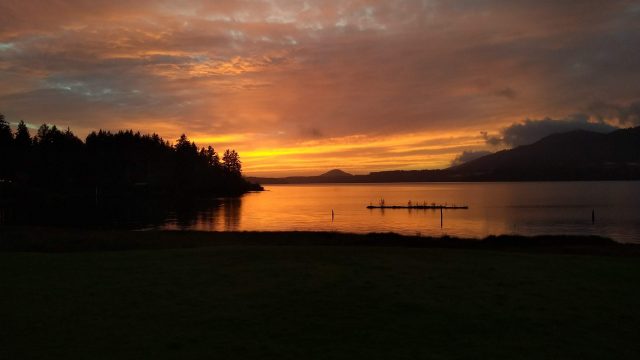 The property purchased was in a subdivision inside Olympic National Park. It was part of a National Park Service effort to acquire lots in the subdivision and stop development of the area. The acreage the Park Trust bought was natural Pacific rainforest, with characteristic old growth native trees such as Sitka spruce, western red cedar and big leaf maple. The land was contiguous with undeveloped park land that had not been logged. Thus, it increased the natural undisturbed land surrounding the subdivision.

Olympic National Park, established in 1918, occupies over 922,000 acres on Washington State’s Olympic Peninsula, 876,447 of which is federally designated wilderness.  Streams and rivers radiate out from the mountains, feeding through subalpine forests and temperate rain forests on their way to the Pacific Ocean. The Quinault River widens into Lake Quinault, a glacial lake formed about 15,000 years ago, then re-forms as a river before it flows onto the ocean. The lake lies within the rainforest, dominated by some of the tallest trees of their species. Douglas fir and western hemlock may grow to over 200 feet. The largest Sitka spruce on Quinault Lake measures 191 feet high and the largest western red cedar in the area is 159 feet tall. 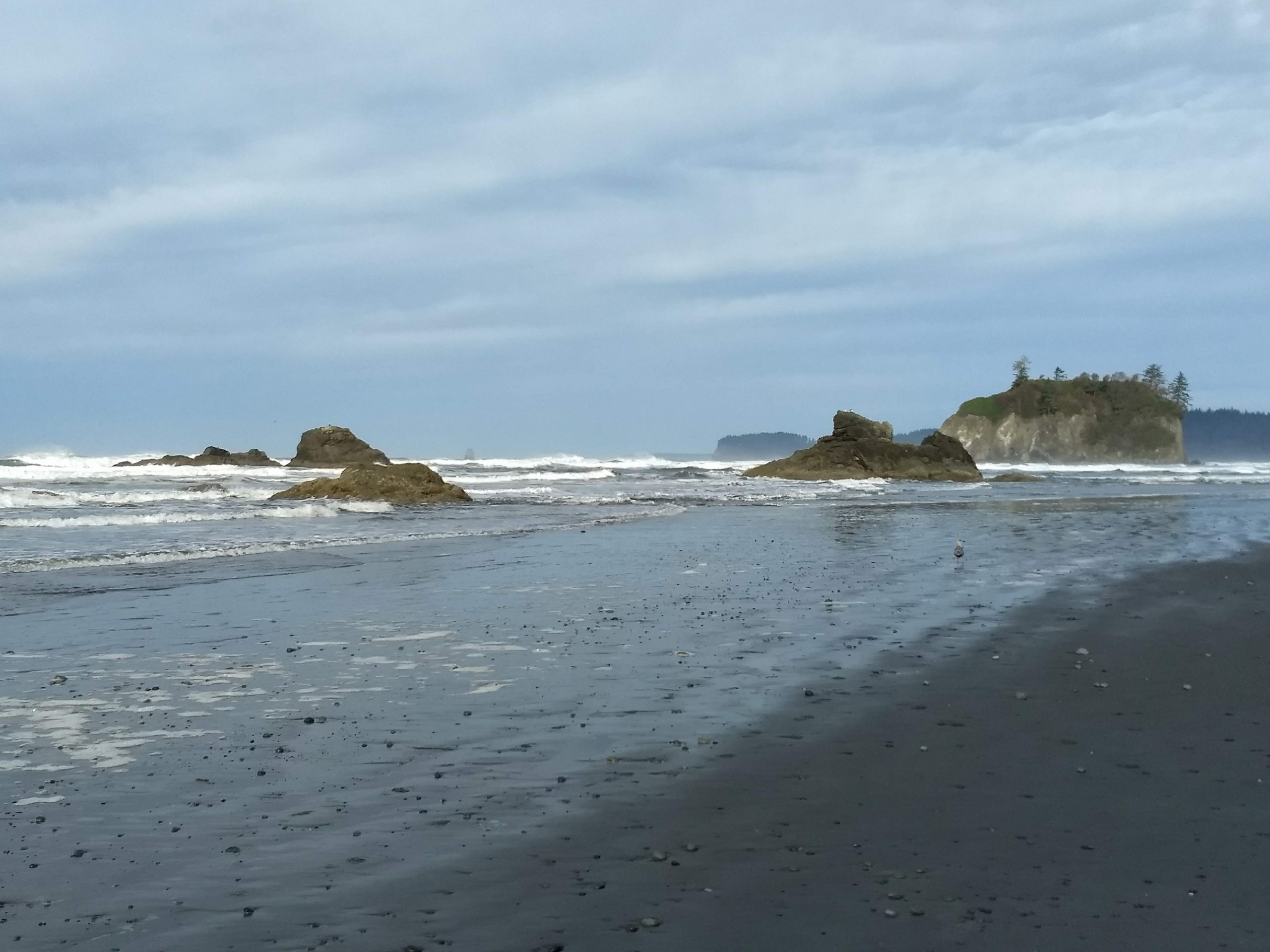