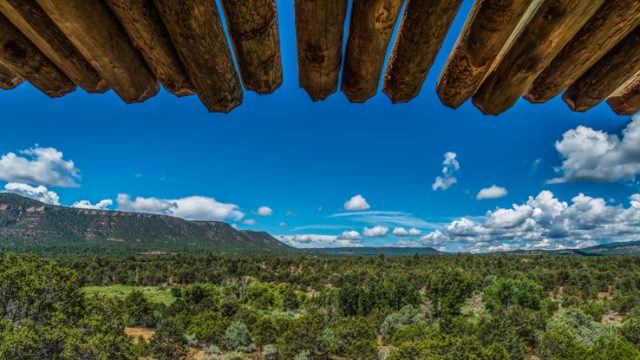 In 1995, National Park Trust assisted The Conservation Fund (TCF) in the acquisition of 40 acres of private property within the Glorieta Pass area of Pecos National Historic Park. The Park Trust loaned $50,000 to TCF in 1992 which, along with other donations, made the purchase of that portion of the Civil War battlefield possible. The Conservation Fund negotiated the sale with the owner and held the property until they were able to turn it over to the National Park Service (NPS).

In 1997, the Park Trust contributed $10,300 to the NPS to give them sufficient funds to purchase an additional 9.4 acres in Glorieta Pass for the park. The properties transferred were of the highest priority for acquisition by the NPS. They were part of an important section of the battlefield where the Civil War Battle of Glorieta Pass took place.

The battle took place on March 26-28, 1862, and was the turning point of the war in the New Mexico Territory. In 1993, a congressionally appointed commission, which evaluated 10,500 Civil War actions, rated the Glorieta battle at a level of significance equal to Gettysburg and Antietam. 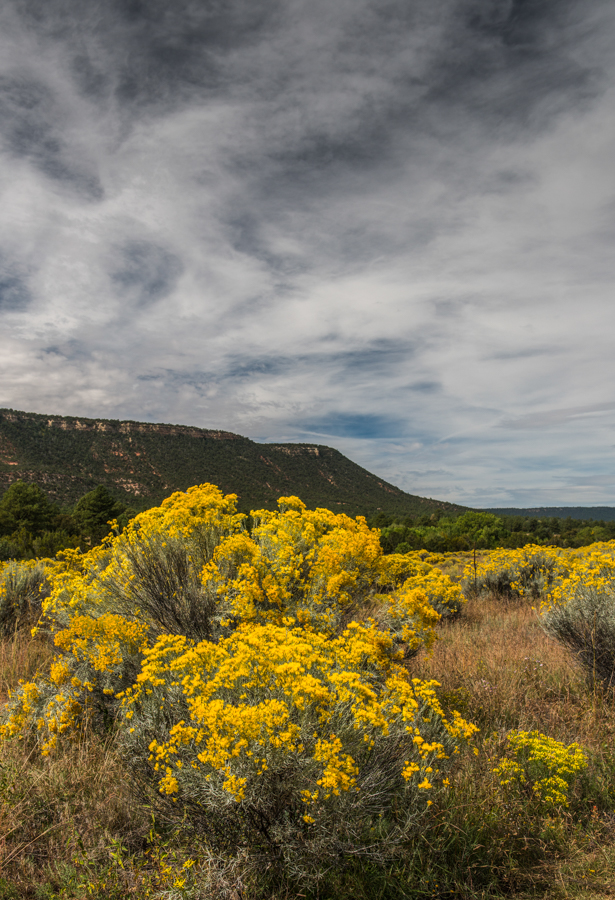