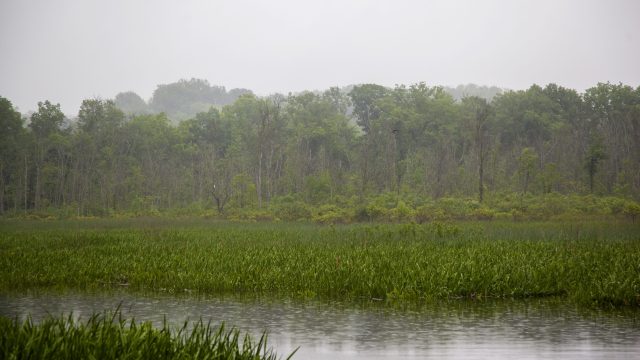 In 1998, the Park Trust contributed $30,000 to the purchase of 57 acres along Piscataway Creek in Piscataway Park, MD. The donation, combined with a contribution from the Mount Vernon Ladies Association, filled a funding gap between the amount of the approved appraisal and the owner’s asking price. Since the U.S Government was unable to pay an amount higher than the appraised price, the Park Trust’s contribution made acquiring the property possible.

The owner of the land had planned to subdivide the land and build houses on it if the National Park Service did not buy the land. By transferring the land to the NPS, its natural appearance was permanently preserved. One of the major objectives in the management of Mount Vernon, George Washington’s home in Virginia, is the view from his residence. The idea is that by keeping as much of the land across the Potomac in a natural state, the view, as much as possible, would be what George Washington saw when he looked out on the river. The land on Piscataway Creek is visible from Mount Vernon, so the now NPS land helps to maintain that natural landscape. 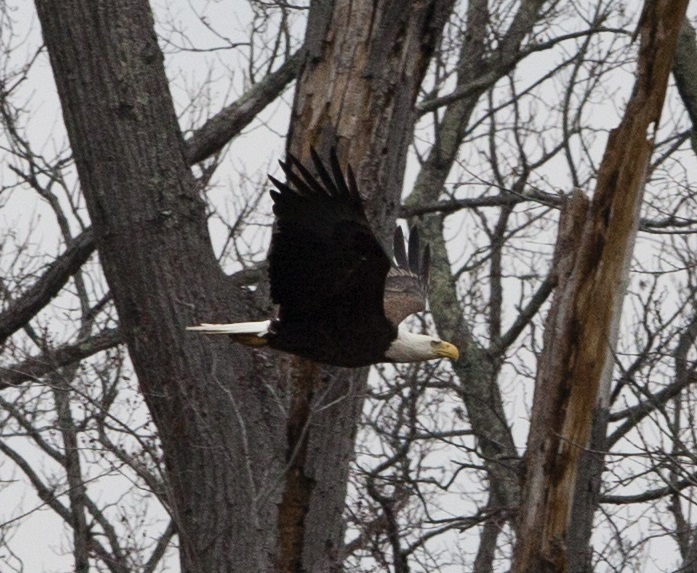