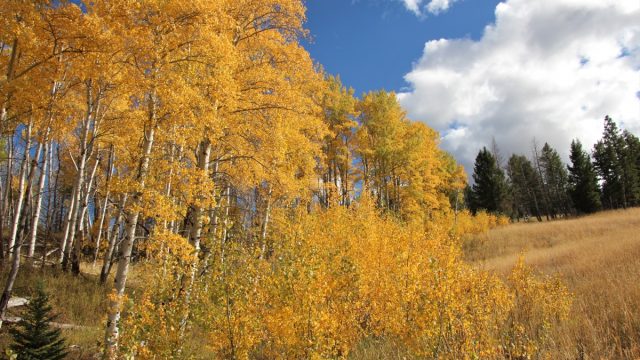 In 1999, the Park Trust contributed $55,000 to the purchase of 40 acres at Red Rock Lakes National Wildlife Refuge. The acquisition was part of the U.S. Fish and Wildlife Service’s effort to acquire the habitat/lands inside the approved refuge boundary. The Park Trust matched the Service contribution to make the purchase possible.

The refuge was established in 1935 to provide habitat for the trumpeter swan; only 70 swans were known to live in the lower 48 states at that time. The refuge was important to the restoration of the species, which numbers over 46,000. The refuge is also home to the white-faced ibis and the Shiras moose (smallest subspecies in N. America). The once homesteaded land has been restored to a natural state. The diverse habitat is also home to iconic wildlife such as eagles, wolverines, wolves, and Arctic grayling. 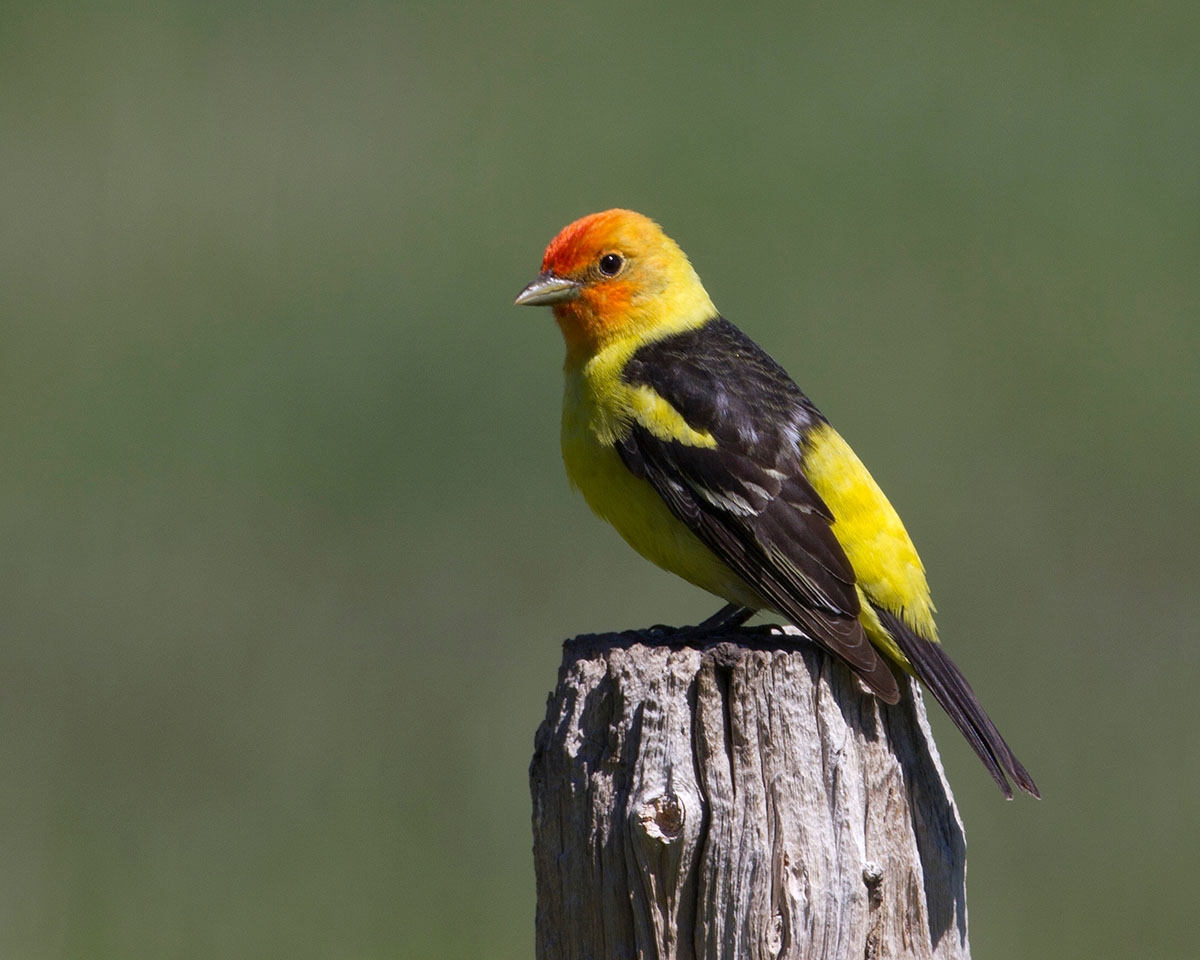