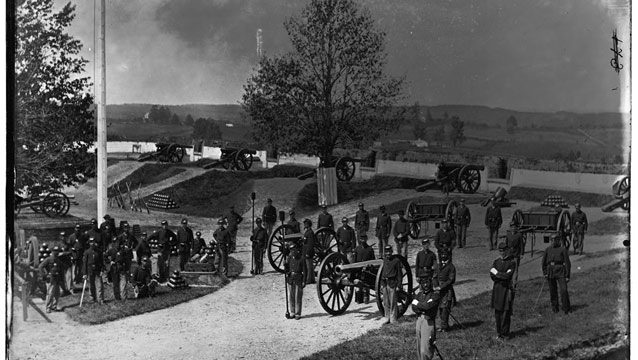 National Park Trust purchased 0.6-acres in historic Brightwood, a neighborhood of Washington, DC, in the Fort Stevens section of the park in 2003. The lot was approved for a 13-townhouse development and would have changed the character of the community. The property was undeveloped and remained a green space. It was also associated with fortifications and was occupied by Union troops.

The battle there in July 1864 stopped a threat to the Nation’s capital by Confederate forces led by General Jubal Early. He advanced on Washington after being delayed by Union troops at what was the Battle of Monocacy. A wounded cavalryman, Major William Fry, gathered almost 500 cavalrymen that were well enough to ride from hospitals in the city. They advanced to Rockville, MD where they skirmished with Early’s cavalry and gathered information on troop movements.

The information relayed to Washington allowed the Union commander to anticipate the path of Confederate advance and move troops to meet the threats. Mexican War Veterans (1846-1848) and clerks from the War Department were recruited. Those actions further delayed Confederates long enough for the reinforcements sent to Washington by General Ulysses S. Grant to arrive, and avert an invasion of the city.

President Lincoln went to see the battle at Fort Stevens on July 12, 1864. He stood on the battlements to watch and became the only president in history to come under fire when Confederate troops shot at him. Fortunately, a Union officer brought him down out of harm’s way. 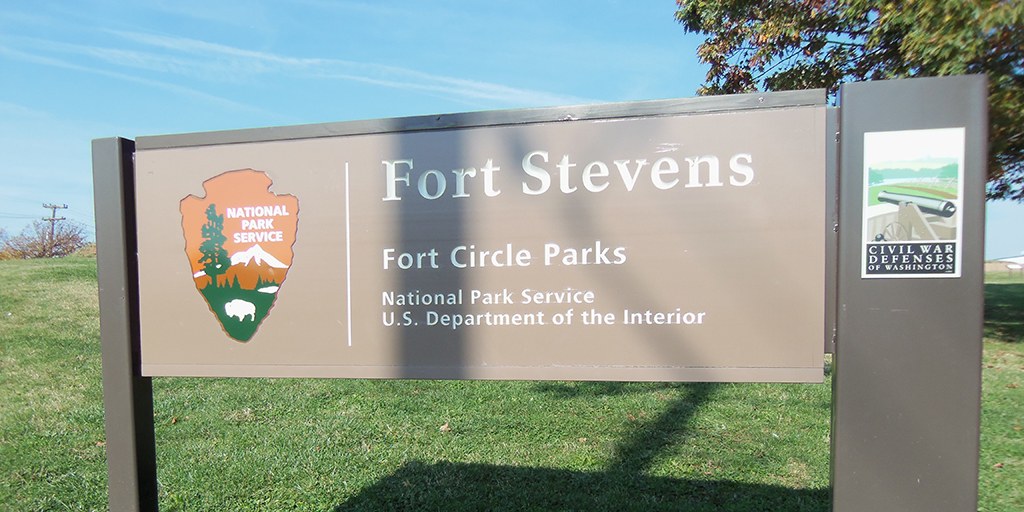