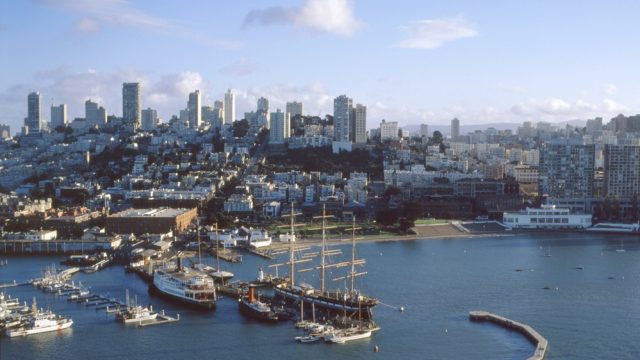 In 1997, National Park Trust supported the restoration of the steel-hulled, three-masted, square-rigged cargo ship, the Balclutha. The National Maritime Museum Association requested and received a no-interest loan from the Park Trust for $100,000.

The loan filled a funding gap, allowing the association to replace the wooden main deck of the ship while raising additional funds to complete the project. The old deck leaked, rotting the ship’s wooden below-deck components and corroding the steel hull. Without the loan, the restoration would have been paused, leading to more deterioration caused by water leakage while funds to replace the deck were being raised.

The 300-foot ship that lives in the San Francisco Maritime National Historical Park was originally built in Glasgow, Scotland in 1886 as a deep-water (fully seagoing) vessel designed to transport grain across the Atlantic. In 1902, the ship entered the salmon industry, carrying workers and equipment to Alaska, and canned salmon back to San Francisco. It was retired in 1930, moving to the San Francisco Maritime Museum in 1954, and finally to the National Park Service (NPS) in 1978. It is on the National Register of Historic Places. The Balclutha looks essentially as it did when it was built in 1886; restorations and repairs have been done with historic materials and techniques. Of the thousands of grain ships built during the late 19th century, it is one of only three remaining. 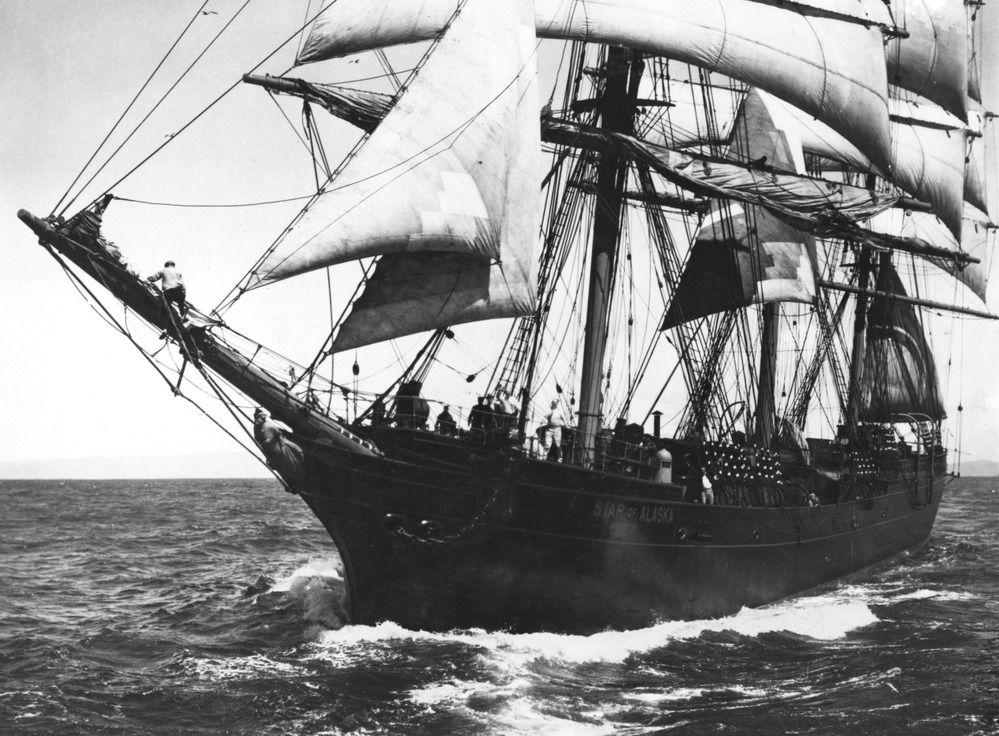