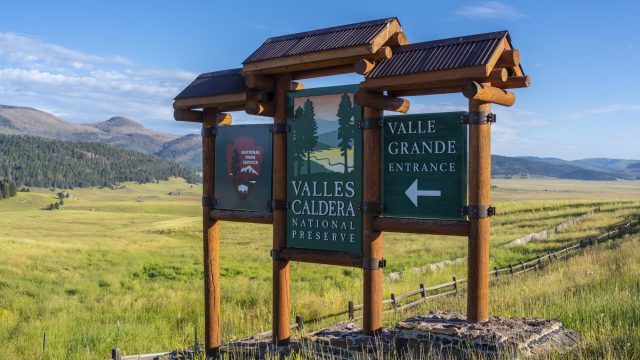 National Park Trust donors helped to obtain the last privately-held land in the park. It marked the end of an 11 year-long effort to protect the supervolcano’s unique geothermal wonders.

Since 2008, the National Park Service had its eye on the 40-acre parcel, hoping it would be put up for sale. Their chance finally came in 2019, and Park Trust’s community of supporters was there to quickly fund the purchase. The property boasts an uncommon collection of sulfuric acid fumaroles, mud pots, and hot springs that visitors will finally be permitted to explore. Valles Caldera superintendent, Jorge Silva-Bañuelos, said “the property, with a little TLC, will be a stunning showcase of the park’s geologic history and will likely help us secure a designation as a park with significant geothermal resources.”

Because the 40-acre parcel was once used as a health spa, many of the springs have interesting names such as Kidney and Stomach Trouble Spring, Lemonade Spring, Footbath Spring, and Sulphur Spring! Read the press release. 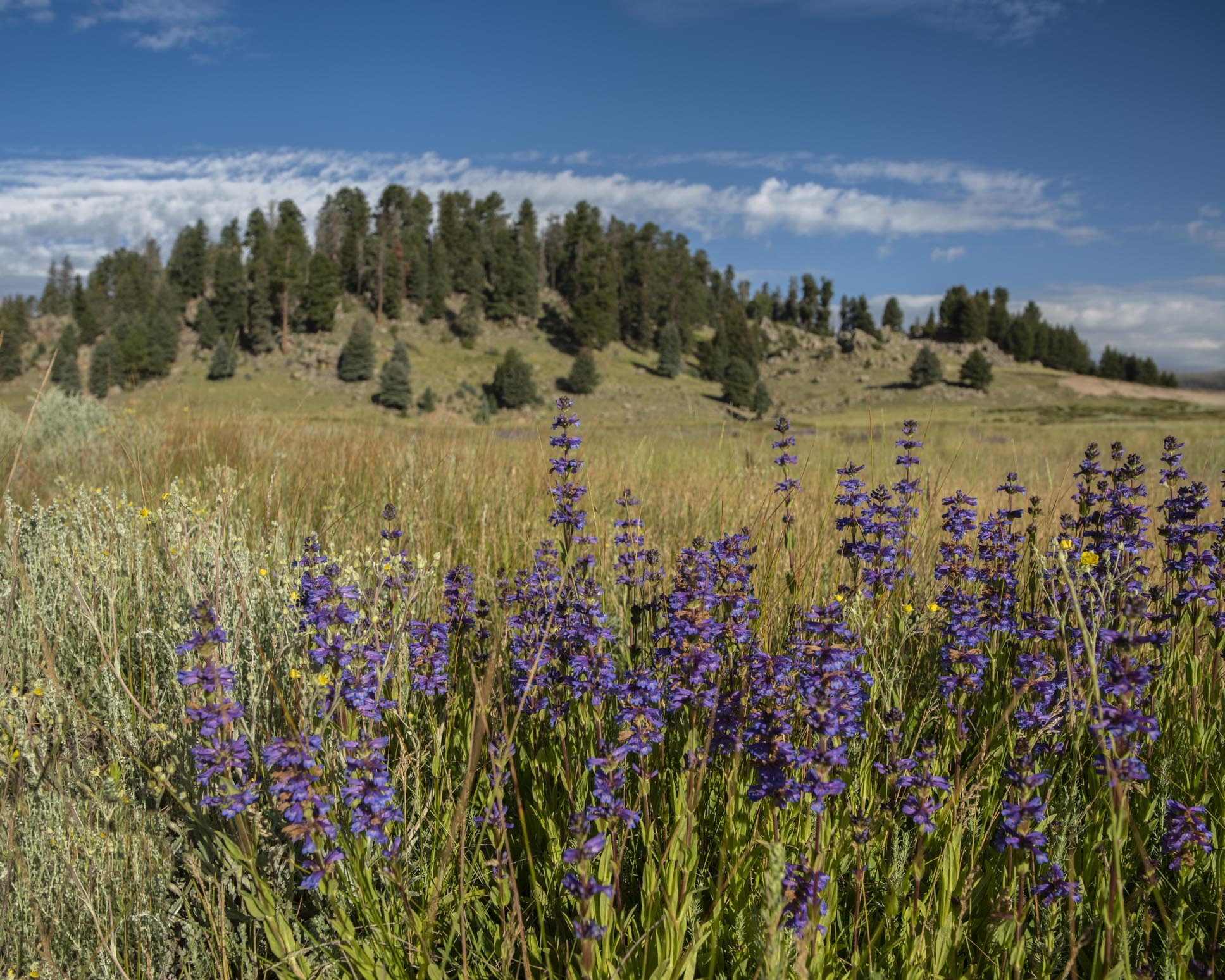 Long-Term Significance of the Acquisition:

Soon, park visitors for generations to come will be able to explore volcanic science at this stunning site!