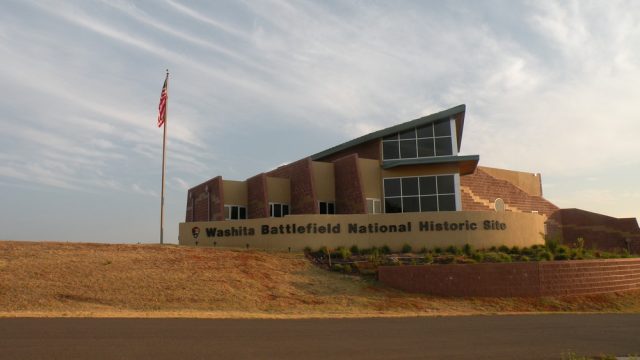 Adding the land to the park in Roger Mills County, Oklahoma gives the National Park Service (NPS) ownership of all the land within the park boundaries.

The new addition is the ideal overlook for the site of a surprise dawn attack on November 27, 1868, by the U.S. Army 7th Cavalry. Lt. Colonel George Armstrong Custer commanded the ambush of the village of Southern Cheyenne Peace Chief Black Kettle. The Cheyenne lost 103 men, women, and children including the chief and his wife, Medicine Women Later. The tragedy was further accented by the killing, by the Army, of over 700 horses owned by those in the village.

The attack was another tragic chapter in the long history of what has been called the Indian Wars. It followed the direction of General Philip Sheridan, whose strategy to “chastise the Indians” was communicated in orders that said the objective could “…only be accomplished by killing as many as we can, by destroying their stock, handing the ring-leaders, and by making them poor.” Washita followed the Sand Creek Massacre in 1864 and various other conflicts across the West.

Acquisition of the property had been stalled by a perceived title defect. The Park Trust learned of this obstacle from the Denver regional office of NPS.  The Park Trust staff completed archival research and came up with a way that enabled NPS and the Oklahoma Office of the Attorney General to clear the title so the Park Trust could purchase the property.

The Park Trust transferred the title of the land to the park on May 31, 2018. After the NPS owned the property, Washita Battlefield National Historic Site was eligible for $1 million dollars in funding from NPS. The money was used to build a new, accessible overlook pavilion and trail. The improvements make it easier to learn about the massacre and get to the site of Chief Black Kettle’s encampment along the Washita River and see, first-person, where the terrible event occurred.

“The acquisition of this parcel allows the National Park Service to move forward with constructing accessible facilities, identified as the preferred alternative in our 2001 General Management Plan. Constructing these facilities will provide all visitors with extended learning opportunities within the park landscape and should be completed by the 150th commemoration activities in late November. We are grateful to the National Park Trust for their help in completing this transaction for the American people.” 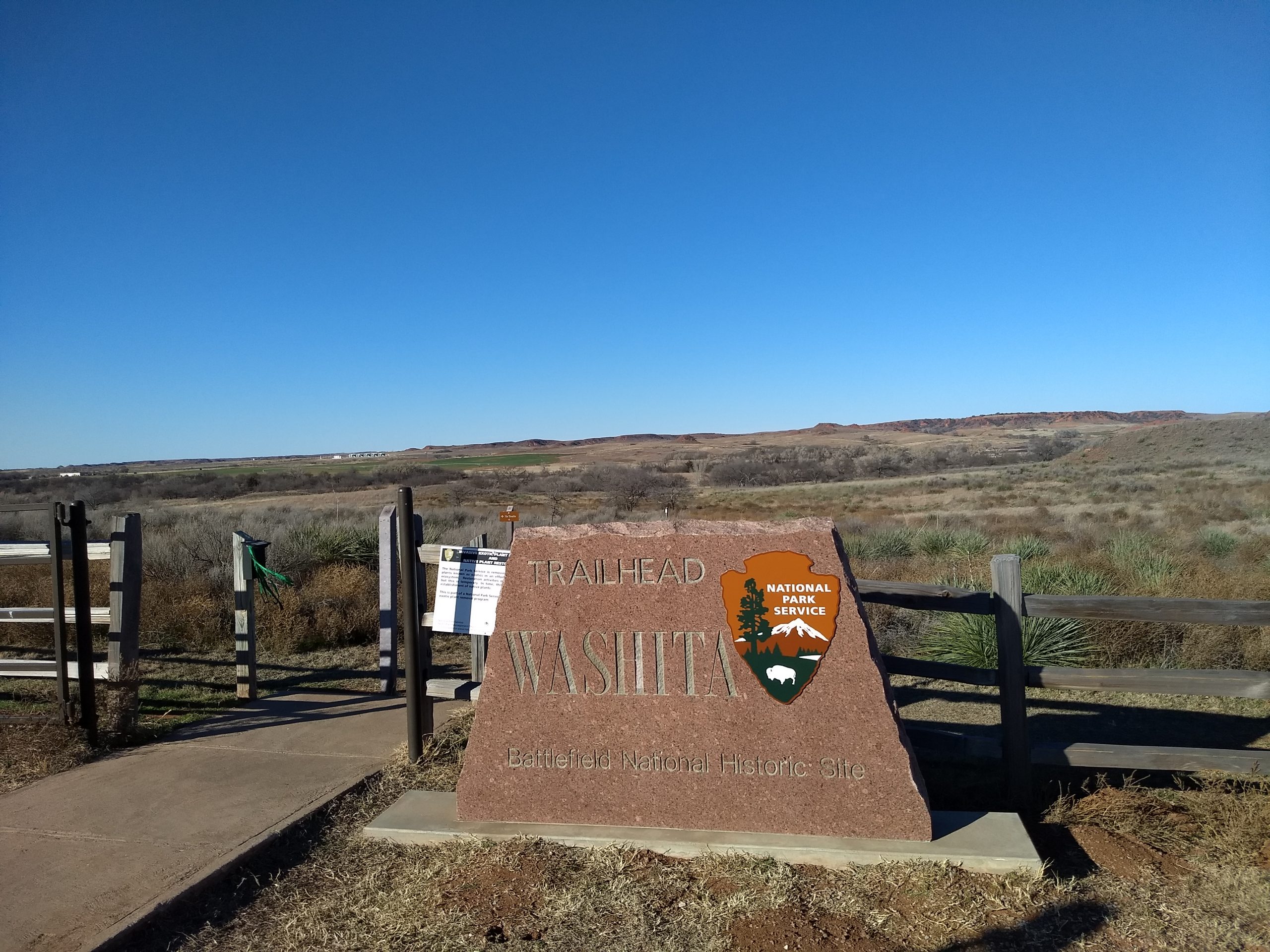