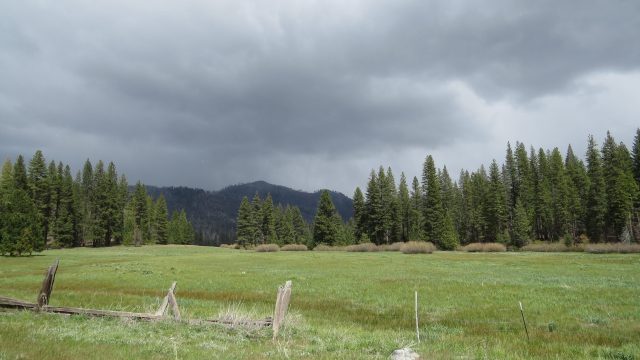 National Park Trust partnered with the Trust for Public Land (TPL) and Yosemite Conservancy to acquire and donate an adjacent environmentally important property, a 400-acre meadow, for inclusion in Yosemite National Park. The Park Trust provided the due diligence and transaction costs.

The NPS modified the boundary to include the property in the park, and TPL closed on the acquisition in February 2016. The meadow was part of the original 1890 plan for the park and was the largest addition to the park in 67 years. The meadow of Yosemite are important because of their biological diversity; they comprise about 3% of its land area but include one-third of all plant species found in the park. The Ackerson area also includes the highest density population of state-endangered Great Gray Owl in the Sierra Nevada.

Over 150 years of human use caused an erosion gully up to 14 feet deep and 100 feet wide. The gully lowered the water table of the wetland meadow; dense knee to waist-high vegetation became a dry, sparsely vegetated meadow with much shorter species of plants. Invasive species added to the decline of the wetland. The National Park Service has undertaken an extensive effort to restore the 90 acres of wetland by filling the gully, salvaging and replanting wetland plants such as willows from the gully, and eliminating invasive plants like Medusahead grass and velvet grass and non-native species such as brown trout. Restoration will protect about 100 acres of adjacent threatened wetlands. The finished product will be a wetland meadow much like the original, with increased habitat for rare, threatened, and endangered plants and animals and a return to an area of rich biodiversity. 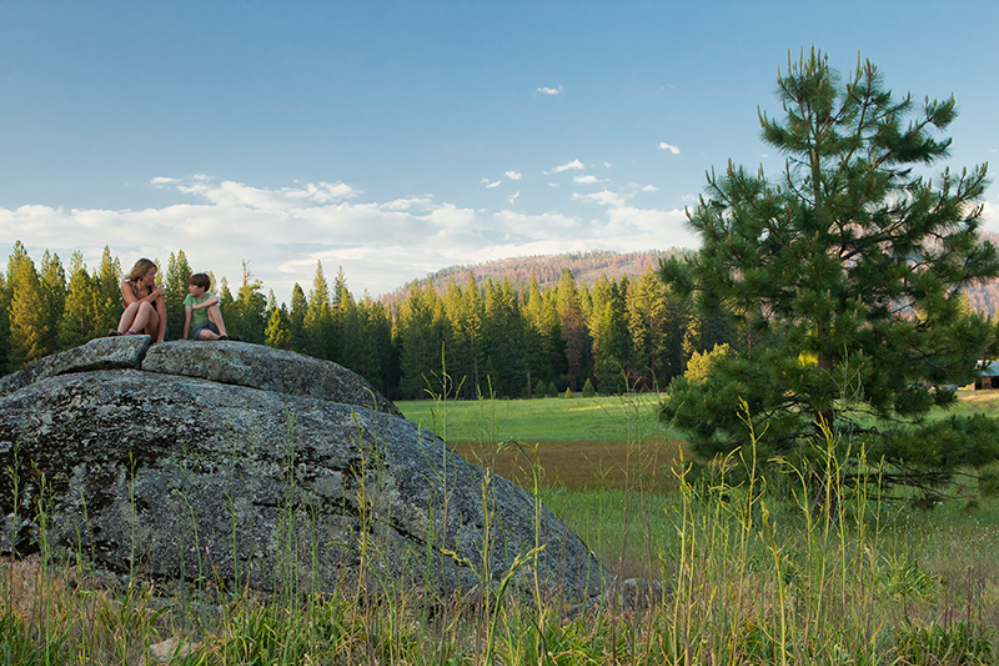