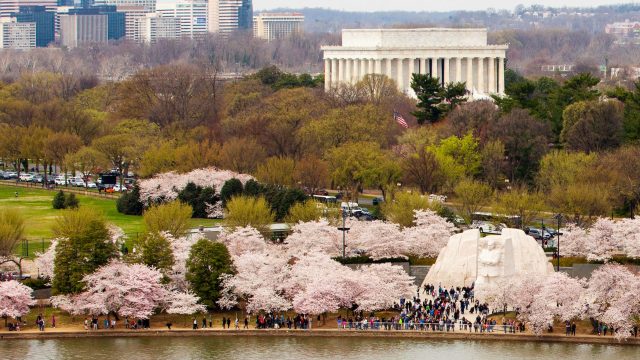 I believe Dr. Martin Luther King Jr. is one of the most important people in world history. He was an African American who shed light on injustice.

Dr. Martin Luther King Jr. was born on January 15, 1929 in Atlanta, GA. His impact on the world would change history forever. He became a civil rights movement activist who marched in the streets, spoke out, and stood up for injustice. He boycotted stores and restaurants that treated him unfairly. Like when people wouldn’t serve African Americans, wouldn’t let them use their bathrooms, and wouldn’t even let them drink from the same water fountain as white Americans. Also, if you were African American before the civil rights movement and on the bus, you had to sit in the back, and sometimes drivers would kick you out of the bus.

Dr. Martin Luther King wanted to change this. So on August 28, 1963, during the March on Washington, he gave his most important speech of all “I Have a Dream“. He spoke words of wisdom and hope, hoping to change the injustice that was given to African Americans and create a world where everyone can exist peacefully and love each other for who we are as people and not judge their skin. On April 4th, 1968 he was assassinated shot in Memphis, Tennessee. Everyone was sad but they were proud of the impact he had left on the world. So now we celebrate him and his right to stop injustice.

A couple of years ago I visited Washington, D.C and saw the Martin Luther King Jr.’s memorial on the National Mall. It is one of my favorite monuments because I appreciate his efforts to change the world and his extraordinary dedication to humanity and his ultimate sacrifice.