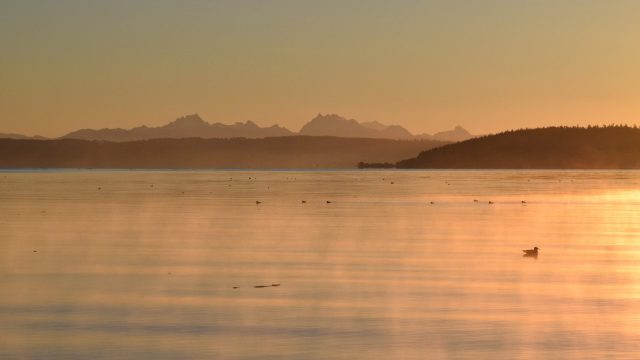 The Reserve covers about 17,500 acres on Whidbey Island, including the town of Coupeville. Though 85% is privately owned, the National Park Service holds conservation easements on over 2,000 acres of land and owns 684 acres. Several buildings in the Reserve date to the 1850s and 1860s, the primary settlement period that helped determine the border between the U.S. and the United Kingdom. Read the press release here.

The Reserve is unique in the National Park System; it is governed by a Trust Board composed of members representing the Town of Coupeville, Island County, Washington State Parks, and the National Park Service (1 member from NPS). They manage it to preserve the open space, historic landscape and buildings, and the combined rural and natural character of the area. Protection as a reserve is important because Ebey’s Landing is close to the urban expanding and developing area around Seattle and Tacoma. The Trust Board formally approved the acquisition by NPS and Historic Whidbey of the property. 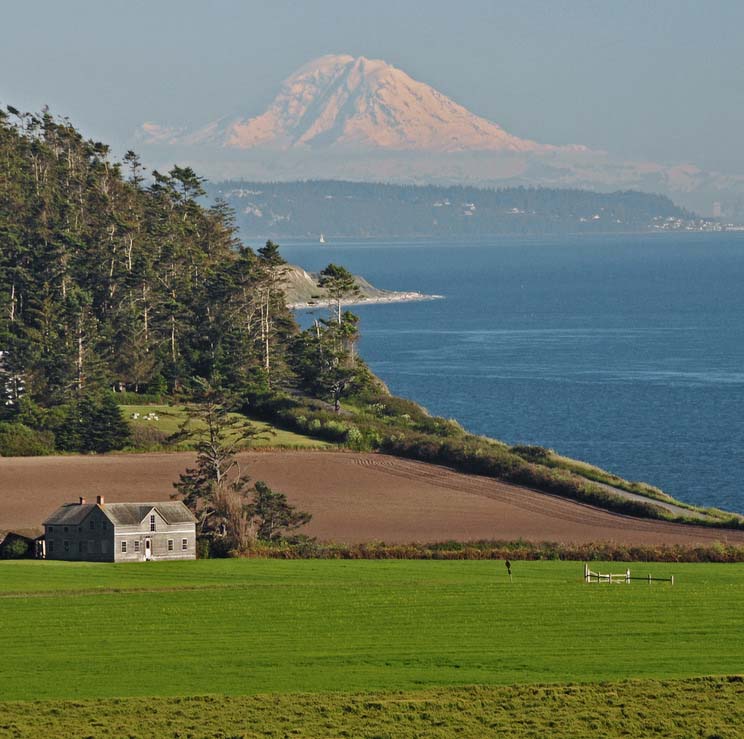